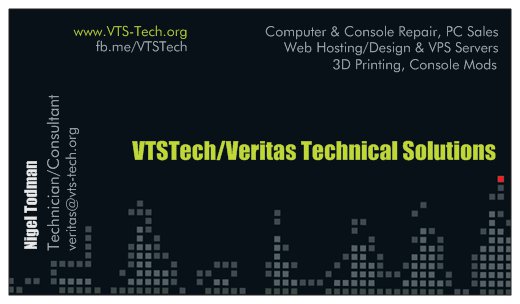 Game Console Mods generally allow you to boot backups and out of region content. Thus preserving your costly and increasingly rare original discs. It also allows for custom code execution and a wide variety of applications such as emulators.

Free month of E-Mail support with every purchase!